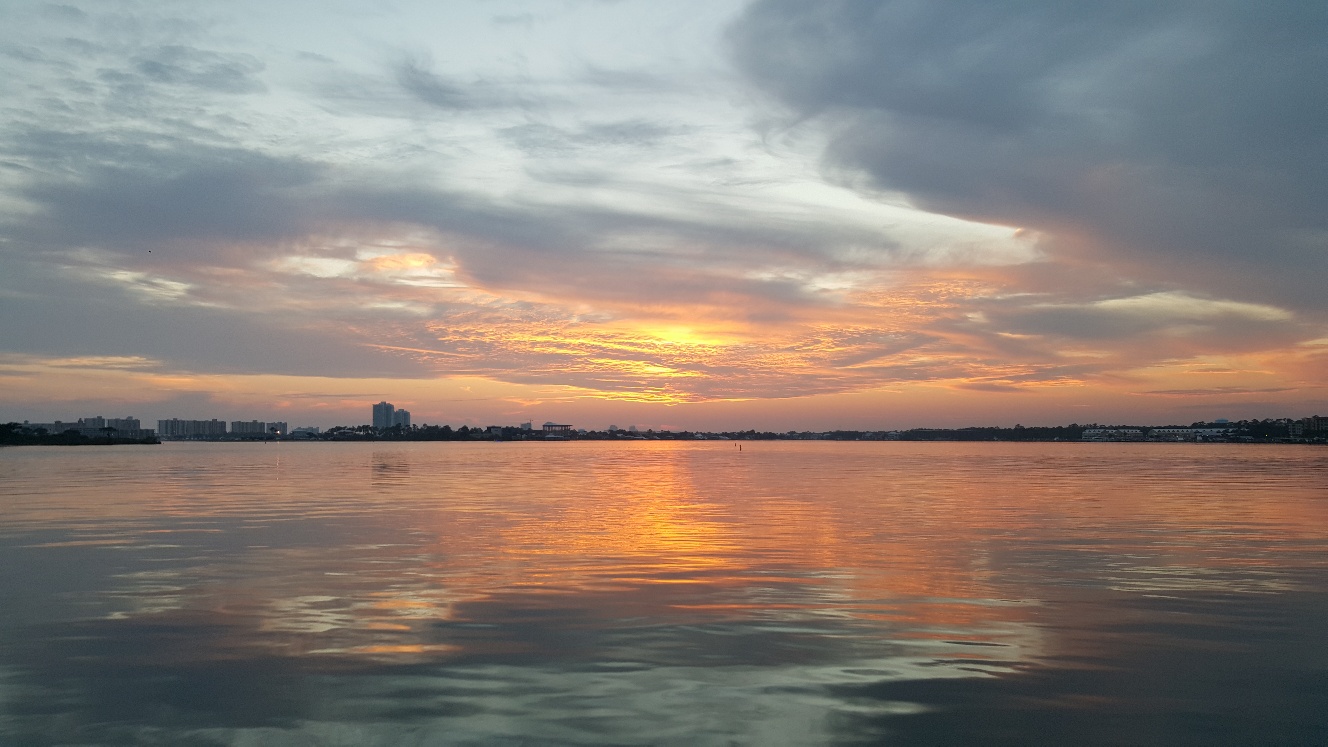 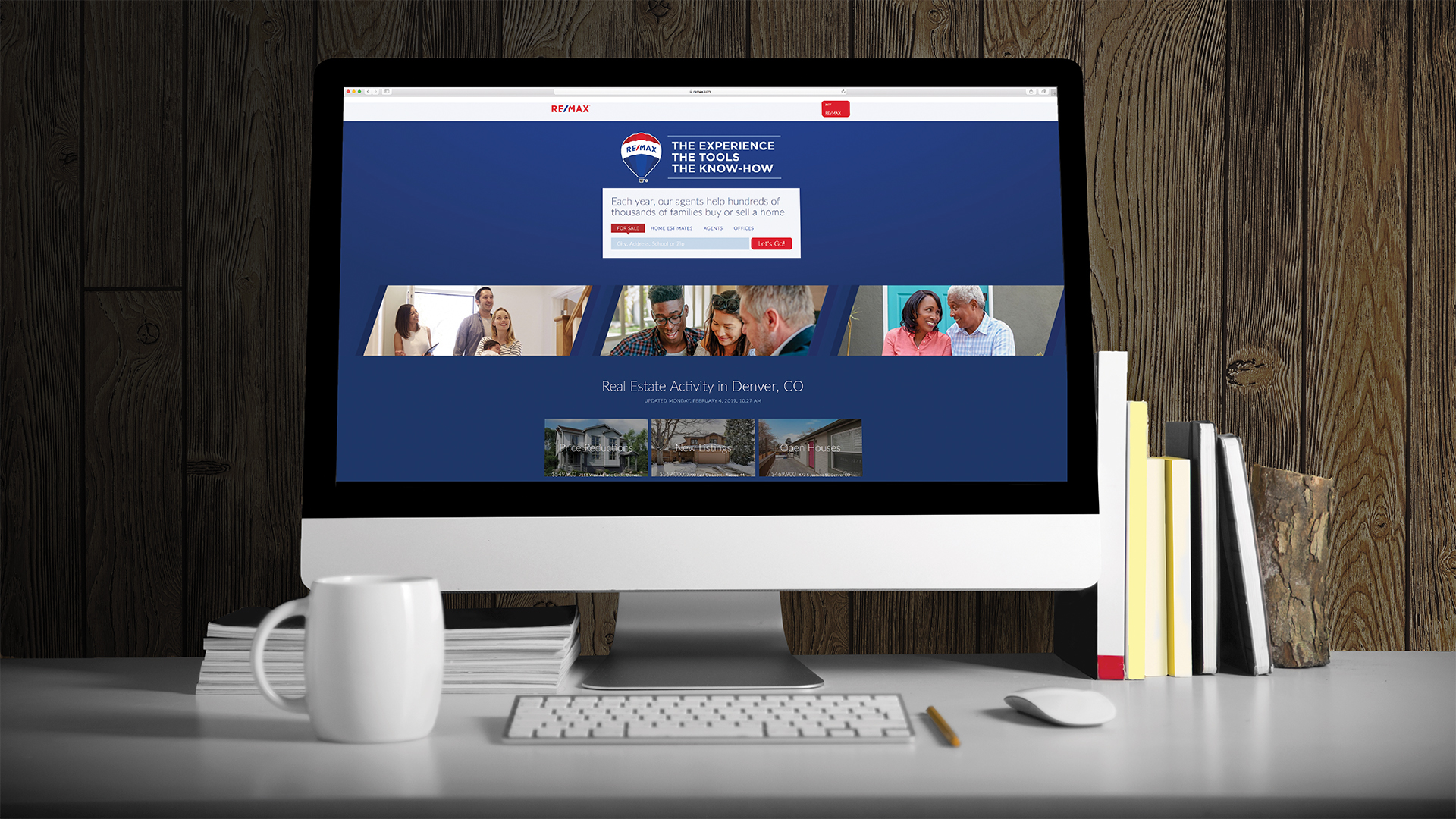 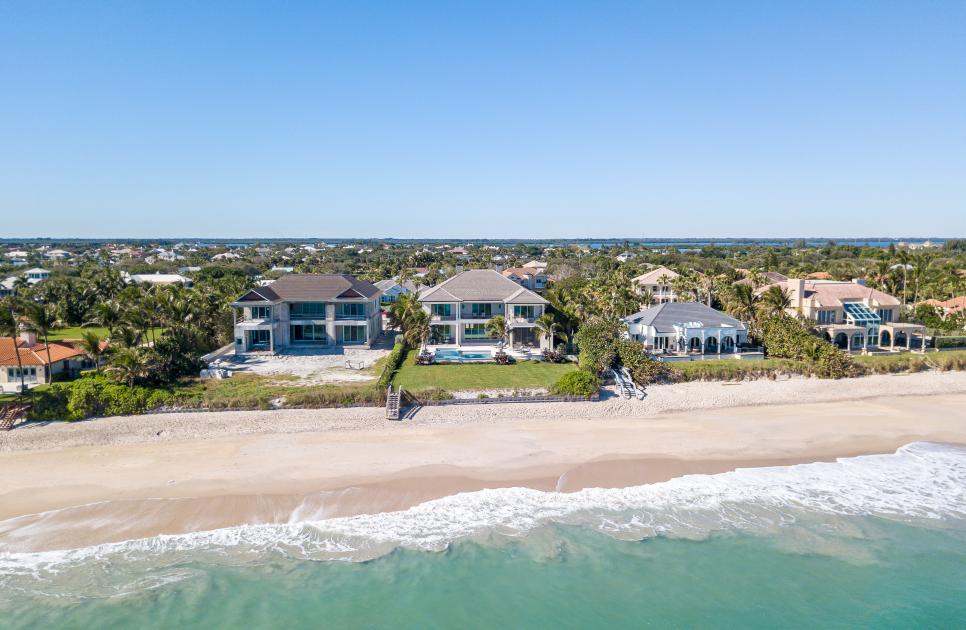 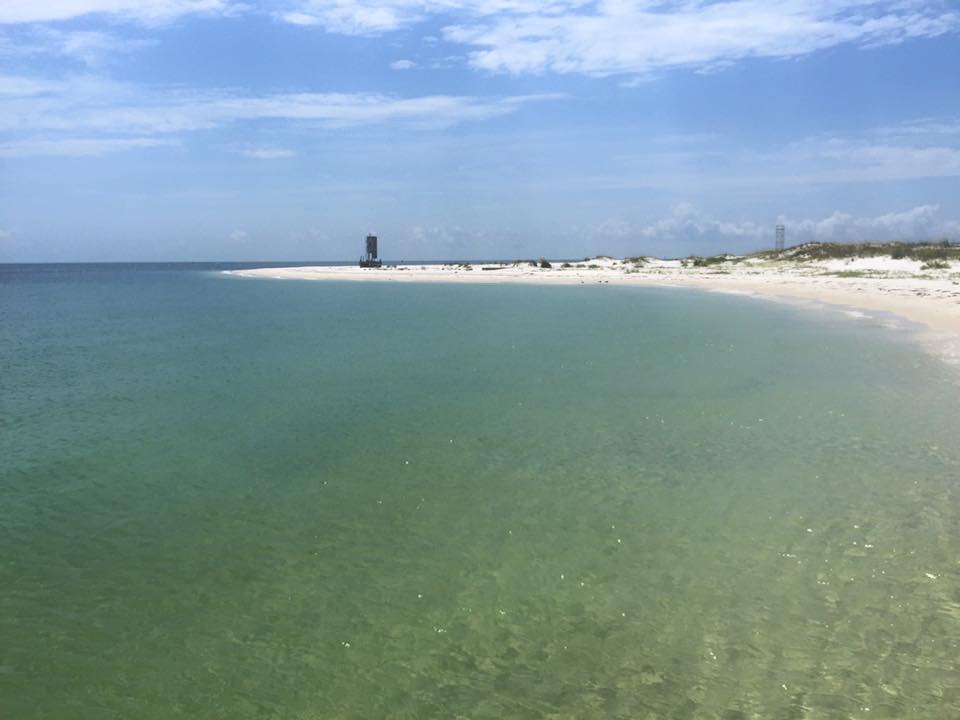 No results found
Address, City, ZIP, and More
Additional search fields: Neighborhood, School District, or MLS (with a "#" before the number)

Steve started his real estate career in 1978 in Savannah, GA and continued when he and his wife, Shirley, moved to this beautiful area in 1981. Steve joined RE/MAX in April of 1992. He achieved the prestigeous award of Platinum Club by the end of the year. In 1994, Steve became a partner in the ownership of RE/MAX of Gulf Shores and Orange Beach. In 2003, Steve opened his own RE/MAX office in Perdido Key, Florida. RE/MAX Gulf Properties is licensed in Florida and Alabama.

You have no active featured listings.

Your browser is out of date or unsupported. Some features of this website may not work until you update to a supported browser. More Info

Your browser is not currently supported. We recommend viewing REMAX.com and it's affiliated sites on one of the following browsers: